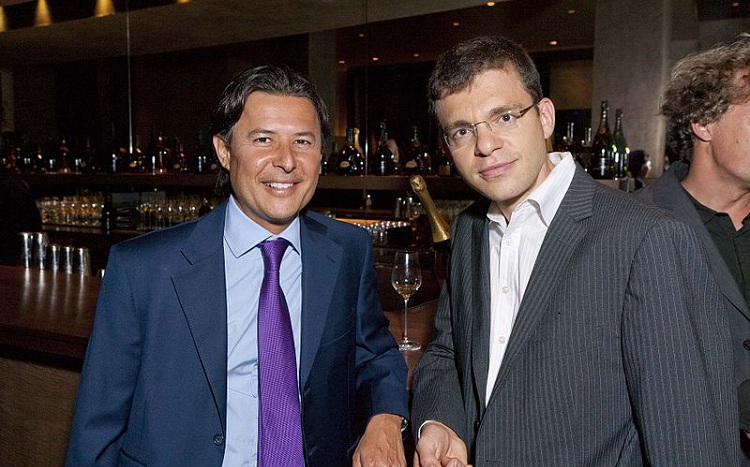 Max Levchin was born in Ukraine but got his education in computer science in the United States. After graduating from college, he co-founded, along with Peter Thiel the company that became PayPal. PayPal went public in 2002 and in a few months, it was acquired by eBay. Levchin had a stake of 2.3% at that time and it was worth approximately $34 million at that time. Levchin is one of a group of around 20 founders and former employees of PayPal which is now referred to as the “PayPal Mafia“. It is so called because of  their success in founding in technology companies after leaving PayPal. Other members of this “Mafia” include Steve Chen, Reid Hoffman among others.

He has co-founded the companies Slide.com, HVF and Affirm. He is also the co-creator of the Gausebeck-Levchin test, one of the first commercial implementations of a CAPTCHA. Levchin was also one of the early investor in Yelp, the social networking and review service that started in 2004. Moreover, he is the largest shareholder of the company owning more than 7 million shares. He is also an investor in Evernote. In 2015, he established the Levchin Prize, which $10,000 annually to people who have provided “significant contributions to real-world cryptography.

Related Topics:Max Levchin
Up Next 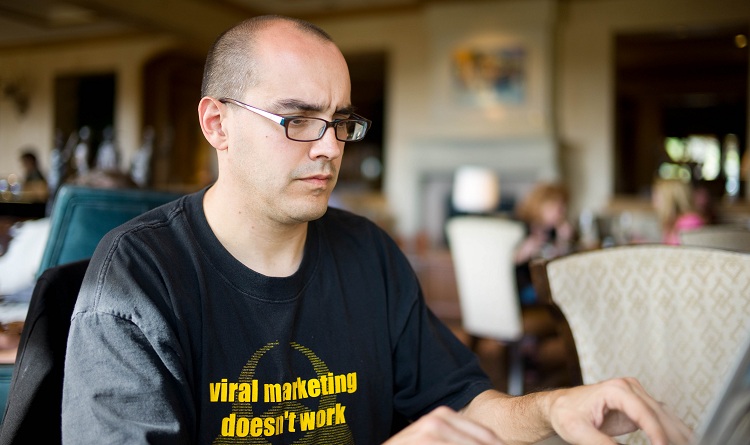 Dave McClure was born and brought up in West Virginia. He founded Aslan Computing, a technology consultancy in 1994 and sold the company to Servinet/Panurgy in 1998. Thereafter he worked as a tech consultant to Microsoft, Intel and other companies. When he was in PayPal, he worked in the capacity of director of marketing from 2001 to 2004. Subsequently, he launched and ran marketing for Simply Hired in 2005 and 2006. Along with David Sacks, Elon Musk, Reid Hoffman, Peter Thiel, Steve Chen, Chad Hurley, Russel Simmons, Max Levchin, Premal Shah and others, he was a member of the ‘PayPal Mafia‘.

In 2010, Dave McClure founded 500 Startups. 500 Startups is an venture fund and seed accelerator founded which he founded along with Christine Tsai. 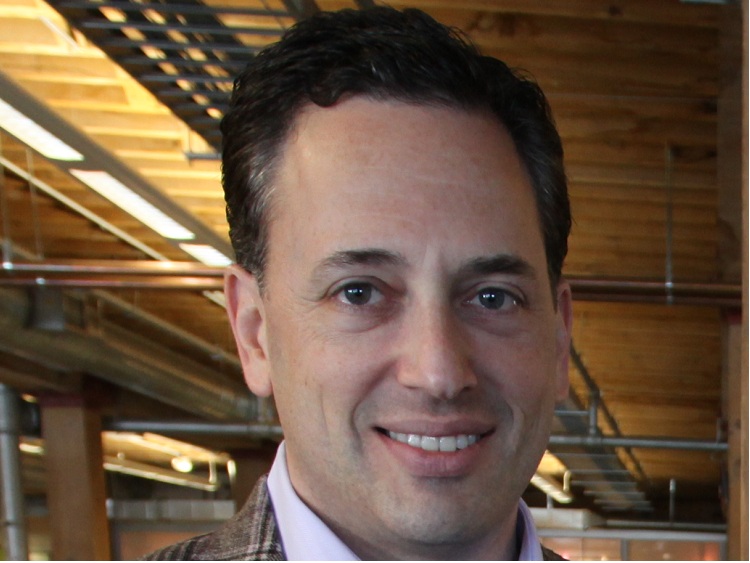 David Sacks is an Internet entrepreneur and investor in several Internet Technology firms.  David Sacks was the founding COO and product leader of PayPal. Thus he was also a member of the so-called PayPal mafia. A term used to denote some twenty odd early members of PayPal. Other members of that “Mafia” were Elon Musk, Reid Hoffman, Peter Thiel, Steve Chen, Chad Hurley, Russel Simmons, Max Levchin, Dave McClure and Premal Shah among others.

David is also one of those immigrant Entrepreneurs who made it big in the United States. After coming from South Africa, he graduated from Stanford University and University of Chicago law school. In college, David Sacks was the co-author with Peter Thiel – of the 1995 book The Diversity Myth: ‘Multiculturalism’ and the Politics of Intolerance at Stanford. Before joining PayPal, he worked at Mckinsey as a management consultant.

He was also the founder and CEO of Yammer. Yammer was acquired by Microsoft in 2012 for $1.2 billion. Yammer is a freemium enterprise social networking service used for private communication within organizations. In 2017, David Sacks co-founded blockchain startup ‘Harbor’ as an incubation of Craft Ventures.

David has made investments in Facebook, Uber, SpaceX, Palantir Technologies, Airbnb and Houzz. 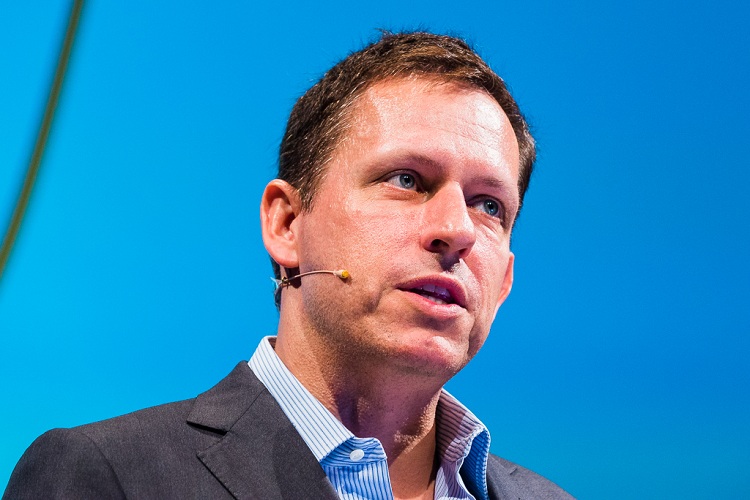 Peter Thiel is an Internet entrepreneur, venture capitalist and author. He is the co-founder of PayPal. He is also a co-founder of Palantir Technologies and Founders Fund. He was ranked No. 315 on the Forbes 400 in 2017, with a net worth of $2.6 billion.  He studied philosophy at Stanford University and graduated a with a B.A. He went on to the Stanford Law School, and received his J.D.

Peter Thiel founded Thiel Capital in 1996 and co-founded PayPal in 1999. He also served as the chief executive officer of PayPal until it was sold to eBay in 2002 for $1.5 billion. Thus Peter was also a member of the so-called PayPal mafia. A term used to denote some twenty odd early members of PayPal. Other members of that “Mafia” were Elon Musk, Reid Hoffman, David Sacks, Steve Chen, Chad Hurley, Russel Simmons, Max Levchin, Dave McClure and Premal Shah among other entrepreneurs.

After PayPal was sold to Ebay, he founded Clarium Capital and then launched Palantir Technologies, a big data analysis company. His Founders Fund was launched in 2005 along with PayPal partners Ken Howery and Luke Nosek. In 2004, he acquired 10.2% of stake in Facebook. He sold the majority of his shares in Facebook for more than $1 billion in 2012. He is also a co-founder of The Stanford Review.

Peter Thiel provided $100,000 to back the Singularity Challenge donation drive of the Singularity Institute for Artificial Intelligence which is a nonprofit organization that promotes the development of artificial intelligence. As an act of philanthropy, Peter announced that he would donate $3.5 million to support anti-aging research through the nonprofit Methuselah Mouse Prize foundation. In 2010, Thiel created the Thiel Fellowship, which annually awards $100,000 to 20 people who are under the age of 20. His Thiel Foundation is a supporter of the ‘Committee to Protect Journalists (CPJ)’. CPJ promotes the right of journalists so that they can report the news freely without fear of reprisal. In college Peter Thiel co-authored along with David Sacks, the 1995 book The Diversity Myth: ‘Multiculturalism’ and the Politics of Intolerance at Stanford

Looking to Make a Career Change? Ask Yourself These 3 Questions

How to Grow Your Home-Based Business